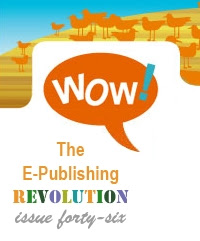 to book David W. Berner on your radio show or podcast please email: crystal@wow-womenonwriting.com or call: 920.645.7529

October Song is a beautifully authentic memoir
that reminds us
there are no limits on dreams, creativity is boundless
and nothing in life is finite
when we let go of our self-imposed rules.
--Michelle Burwell, Windy City Reviews 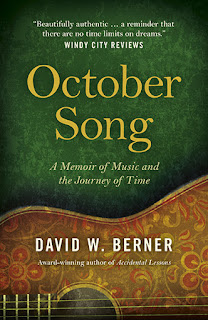 Presenting David W. Berner andOctober Song:A Memoir of Music and the Journey of Time
In the vinyl era, David W. Berner played rock ‘n' roll in a neighborhood garage band. Decades later at the age of 57 he enters a national songwriting contest and to his surprise he is named a finalist and called to perform the song live at a storied venue for Americana music. Grabbing his old guitar and the love of his life, David hits the road, hoping to live out a musical fantasy he thought had been buried long ago. What happens next is unexpected, revealing, and both heartbreakingly and heartwarmingly authentic. October Song is a powerful examination of the passage of time, love, the power of music, and the power of dreams. 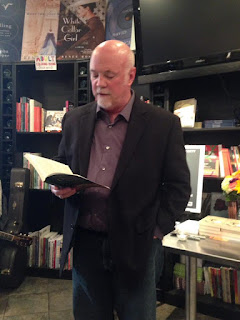 About David W. Berner
David W. Berner—the award winning author of ACCIDENTAL LESSONS, ANY ROAD WILL TAKE YOU THERE, THERE'S A HAMSTER IN THE DASHBOARD, the novel NIGHT RADIO, and forthcoming memoir OCTOBER SONG—was born in Pittsburgh, Pennsylvania where he began work as a broadcast journalist and writer. He moved to Chicago to work as a radio reporter and news anchor for CBS Radio and later pursue a career as a writer and educator. His book ACCIDENTAL LESSONS is about his year teaching in one of the Chicago area's most troubled school districts. The book won the Golden Dragonfly Grand Prize for Literature and has been called a "beautiful, elegantly written book" by award-winning author Thomas E. Kennedy, and "a terrific memoir" by Rick Kogan (Chicago Tribune and WGN Radio). ANY ROAD WILL TAKE YOU THERE—a 2013 Book of the Year from the Chicago Writers Association—is the author's story of a cross-country road trip with his sons and the revelations of fatherhood. The memoir has been called "heartwarming and heartbreaking" and "a five-star wonderful read." THERE'S A HAMSTER IN THE DASHBOARD, a collection of essays, was named one of the "Best Books of 2015" by Chicago Book Review.
David can be found online at:
www.davidberner.com
Twitter: @davidwberner
Facebook: https://www.facebook.com/david.w.berner
Blog: www.constantstory.com 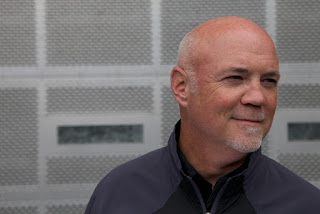 October Song is about and for all who wonder if it's too late to follow a dream. Through his easy
conversational tone, David W. Berner shares his heart and soul as if we were curled up together, sipping hot chocolate in front of a fireplace. Like a favorite song, that warm fuzzy feeling lingers on well after the story is done. (Viga Boland, author of No Tears for My Father)

With his gift of a no-holds-barred writing style―raw, honest, confessional―Berner succeeds, once again, as a master storyteller. Music can tell the story of our past. Lyrics evoke memories; melodies make the heart thump like it did on a first date. October Song brings the reader through a mix tape of life, as Berner tells his tale of new love while traveling through landscapes and time. Each chapter reads like a beloved song. (Geralyn Hesslau Magrady, author of Lines)

October Song strikes all the right chords; the high notes and the low notes of a life's journey―the losses, the lessons, the loves. Composed with tenderness and affection, Berner's heartfelt and ultimately life-affirming joy ride teaches us that you're never too old to roll down the window, crank it up and belt it out. (Randy Richardson, author of Cheeseland, Lost in the Ivy)


Suggested Questions for David W. Berner
• WHY MEMOIR AND NOT FICTION?
• WHAT IS IT LIKE DOCUMENTING SO MUCH OF YOUR LIFE AND THE PEOPLE AROUND YOU? (four memoirs)
• WHAT IS IT ABOUT MUSIC THAT CONNECTS US TO DREAMS, GOALS, EMOTIONS, LIFE-EVENTS?
• IN OCTOBER SONG YOU CONSIDER REACHING A DREAM YOU HAD AS A TEENAGER? IS LIFE *NOT* FULFILLED IF WE DON'T MEET OUR "GOALS?"
• HOW ROCK-n-ROLL IS AN ARTISTIC MOTIVATOR - - Bob Dylan and Led Zeppelin helped me write
• THE BEAUTY OF LATE NIGHT RADIO - - the most personal, intimate medium
• HOW MUSIC IS THE SOUNDTRACK OF OUR LIVES
• HOW DO WE GROW OLDER WITH GRACE AND DIGNITY AND MAINTAIN A SENSE OF LIFE ENERGY?
Posted by iamagemcrystal at 2:15 PM