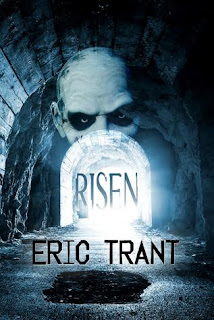 As I first started reading Risen by Eric Trant, I struggled to get pulled into the story. I didn’t really understand what was going on and a lot of it takes place in dark sulfur mines with characters not yet familiar to the reader. I stuck with it and as the story continued, it started going back to the characters life before they went to work in the mines, and slowly their story unfolds. About a third of the way into the book, I became very curious as to how everything was going to fall together, and by the end of it I was fully engrossed into the lives of the two brothers that are the main characters of the book, Alberto and Paulo. There is a religious element to the story, but it brings the religion to life and becomes a key part of the story. While I feel that the start of the book could have maybe done a better job of easing the reader into the story, it was definitely a great story of struggle, social class, family, and faith that eventually sucked me in. This book would do fine as a standalone story, but I find myself wanting to know what happens as their story continues and if a sequel is ever released, I will most definitely want to read it! 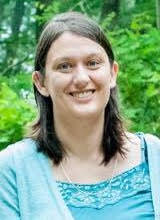 
Tess is an office manager and service advisor at an auto repair business in Sheboygan. She lives in Manitowoc with her fiance'. Between them they have 6 kids, a dog, and a cat. They all stay very busy enjoying swimming, gaming, Pokemon Go, and all things nerdy.