Dr. Leona Stucky’s
WOW! WOMEN ON WRITING TOUR
OF
The Fog of Faith
Stops today at Bring on Lemons with a book spotlight! 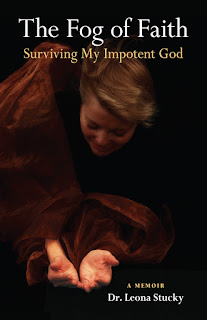 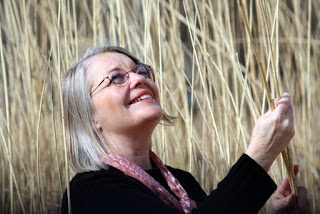 Tuesday, November 21st @ Bring on Lemons
Today’s guest blogger at Bring on Lemons is Dr. Leona Stucky sharing her thoughts about “The Direction of Destruction – Winning” – don’t miss this opportunity to learn from Dr. Stucky and find out more about her memoir “The Fog of Faith; Surviving My Impotent God”.
http://bringonlemons.blogspot.com/

Posted by iamagemcrystal at 5:07 AM