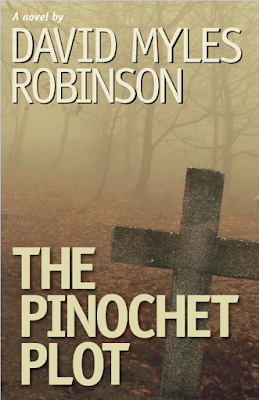 Successful San Francisco attorney Will Muñoz has heard of the brutal former Chilean dictator Augusto Pinochet, of course, but it's not until he receives his mother's suicide letter that he has any inkling Pinochet may have had his father, Chilean writer Ricardo Muñoz, assassinated thirty years earlier.

Her suspicions spur Will on to a quest to discover the truth about his father's death–and about the psychological forces that have driven his mother to her fatal decision. His journey takes him deep into unexpected darkness linking his current step-father, the CIA, drug-experimentation programs, and a conspiracy of domestic terrorism. The Pinochet Plot is not just a story of a man seeking inner peace; it is also a story of sinister history doomed to repeat itself.

The Pinochet Plot  is available for purchase in print and as an ebook at Amazon, Barnes & Noble, and IndieBound. 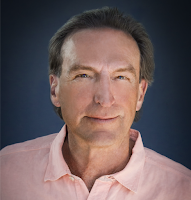 David Myles Robinson grew up in Pasadena, CA. He holds degrees from San Francisco State University and the University of San Francisco School of Law. After practicing law for thirty-eight years in Honolulu, Hawaii, he retired with his wife, former Honolulu judge Marcia Waldorf, to Taos, NM. Robinson is the author of three previous novels: legal thrillers Tropical Lies and Tropical Judgments, and Unplayable Lie, a golf-related suspense novel.

The main character, Will is a lawyer and receives a letter from his mother. It turns out to be her very last as she was about to kill herself just after she wrote it. His dad was a famous writer, at least in Chile. His mom has always felt his dad was assassinated. His mom was a really good artist in her own right and the family never hurt for money. Will was only 11 when his dad was killed. This book held my interest losing it at times when it delved into politics pretty deeply. I liked the descriptions of his friends and co workers Cheryl and Travis. The descriptions of his upbringing were pretty interesting. The time his mother got a message and without telling him anything she just says get your things we’re leaving. And they up and move just like that.

Keep up with the latest stops by following WOW! on twitter @WOWBlogTour. 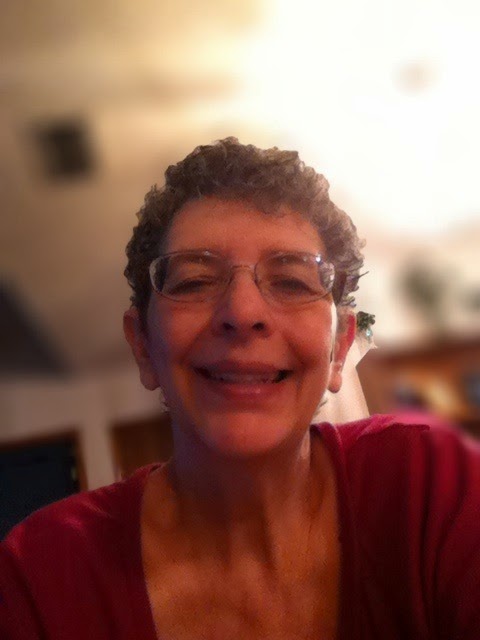 Cathy was born in 1952 and was the oldest child. Cathy and her two siblings grew up in a blue collar neighborhood. Her father worked in a tire and rubber factory and mostly he
walked to work. Kathy recalls it being a simple time and remembers money being tight. In 4th grade Cathy started wearing glasses; the stigma and teasing surrounding that time in her life resulted in her becoming quiet and shy. She eventually retreated into books and would go to
the library and get as many books as was allowed. Cathy still gets lost in books and enjoys reading a variety of authors and genres.
Posted by iamagemcrystal at 11:44 AM