Kicking Off 2 Months of "The Weeping Angel" by Mary Kelley 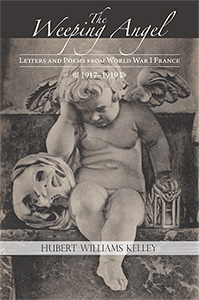 We are excited to kick off two months of excitement for Mary Kelley’s book The Weeping Angel.

About The Weeping Angel

Let's start today with a giveaway!


Wednesday, February 8th @11am PST with Donna Seebo
Tune in for this live broadcast and hear an enlightening interview between radio host Donna Seebo and Mary Kelley. This is your chance to hear from Mary herself as she talks about “The Weeping Angel; Letters and Poems from World War I France”.
http://delphiinternational.com/


Thursday, February 23rd @ 1-2pm EST with Frankie Picasso
You won’t want to miss today’s live radio show with Frankie Picasso as listeners go back in time to World War I France as they hear from Mary Kelley and learn more about her recent book “The Weeping Angel; Letters and Poems from World War I France”.
http://toginet.com/shows/frankiesenseandmore/


Monday, March 6th with Kathleen Pooler @ Memoir Writer's Journey
Mary Kelley stops by Kathleen Pooler’s, Memoir Writer’s Journey, and shares a guest post with readers. This is a great opportunity to learn more from Mary and find out about her unique book “The Weeping Angel; Letters and Poems from World War I France”.
http://krpooler.com/ 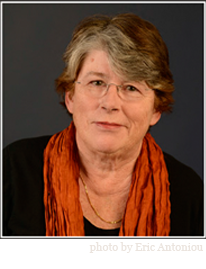